No items found.
Product is not available in this quantity.
Buy the book 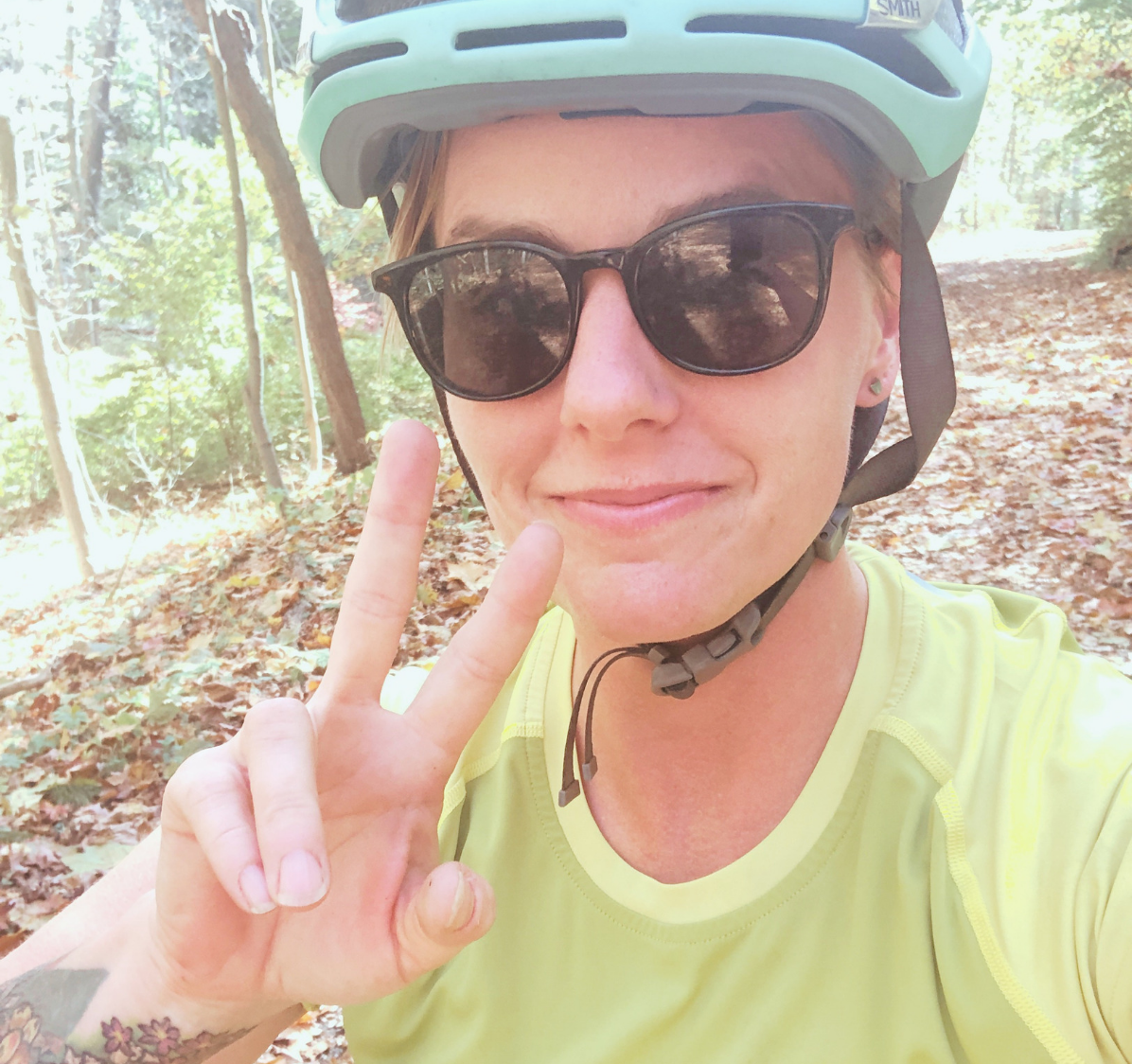 General Partner at The Fund Midwest

Writer of Chirps (The Blog)

I'm the founder of two tech companies: ShowClix and LaneSpotter. One was acquired. The other, not so much. I'm also one of the general partners of The Fund Midwest, a seed-stage venture fund investing in the next generation of tech founders.

Every Friday, I deliver a weekly newsletter focused on startup stuff, early-stage investing, no-code tech, and all things marketing. It's called Chirps. You should subscribe.

Before tech, I worked in the entertainment industry, doing stints at The Rosie O'Donnell Show in New York City and as a music publicist in Los Angeles.

The work I've done has been featured in NPR, CNN, Next City, Forbes, Outside Magazine, Billboard, Bicycling Magazine, and The Wall Street Journal. 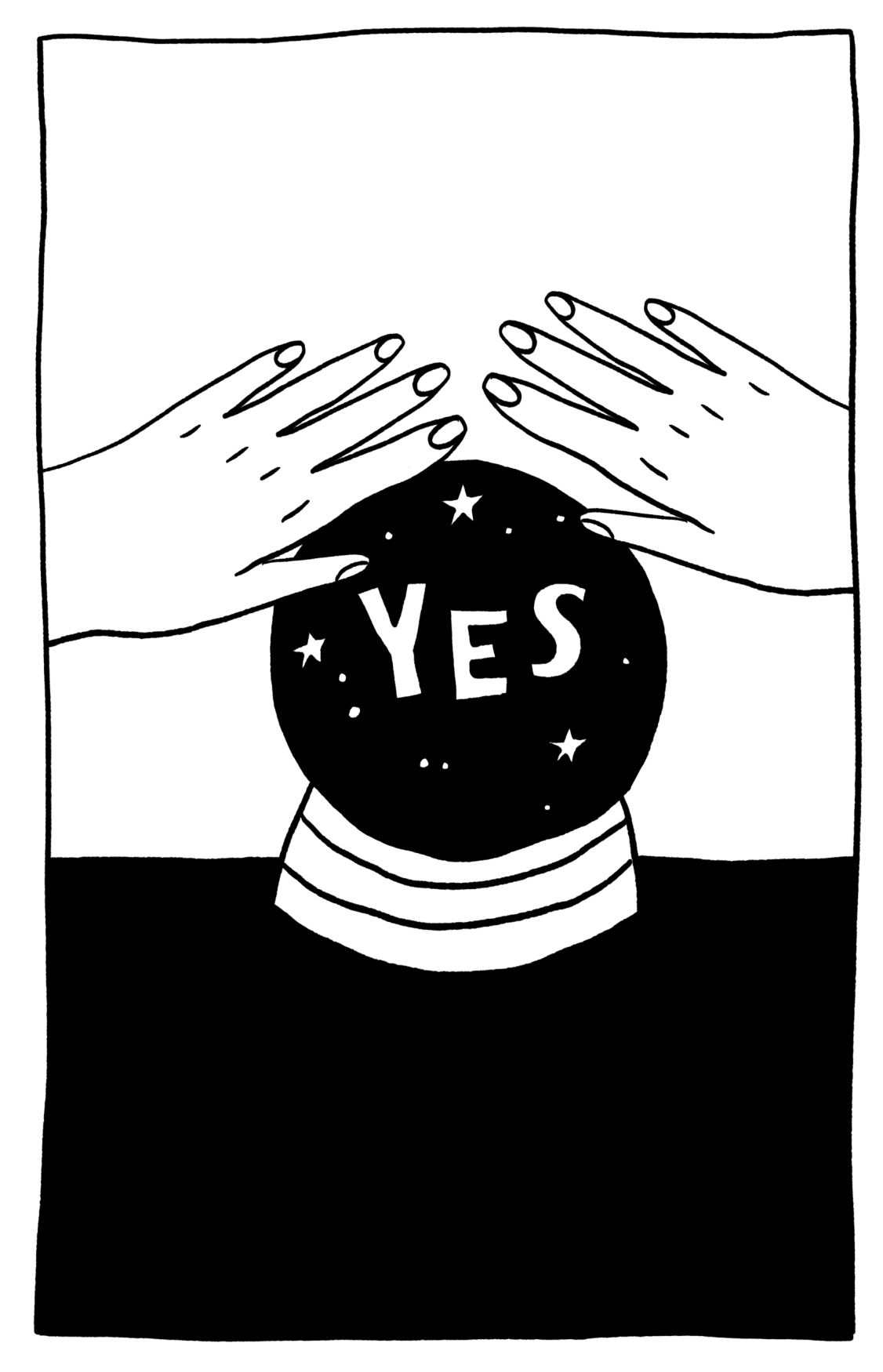 Some of the stuff I've worked on over the years

A community of founders & operators investing in the next generation of local entrepreneurs. In the Midwest, we invest in amazing founders across Illinois, Michigan, Ohio, Indiana, Kentucky, and Western PA (aka PGH). Launched Feb. 2021.

Mapping and navigation created for cyclists by cyclists, with a focus on safety. People on bikes provide safety ratings on the roads they travel to help people find the safest routes from point A to point B. Think Waze for bikes! Techstars Mobility '18.

My first baby. Brought to life (officially through LLC) in 2006 with an amazing co-founder, ShowClix provides full-service event technology (ticket sales, marketing, on-site operations) to some of the most amazing event organizers around the world. Acquired 2017.